Close to New York, These 3 Attractions in New Jersey Are Worth a Visit 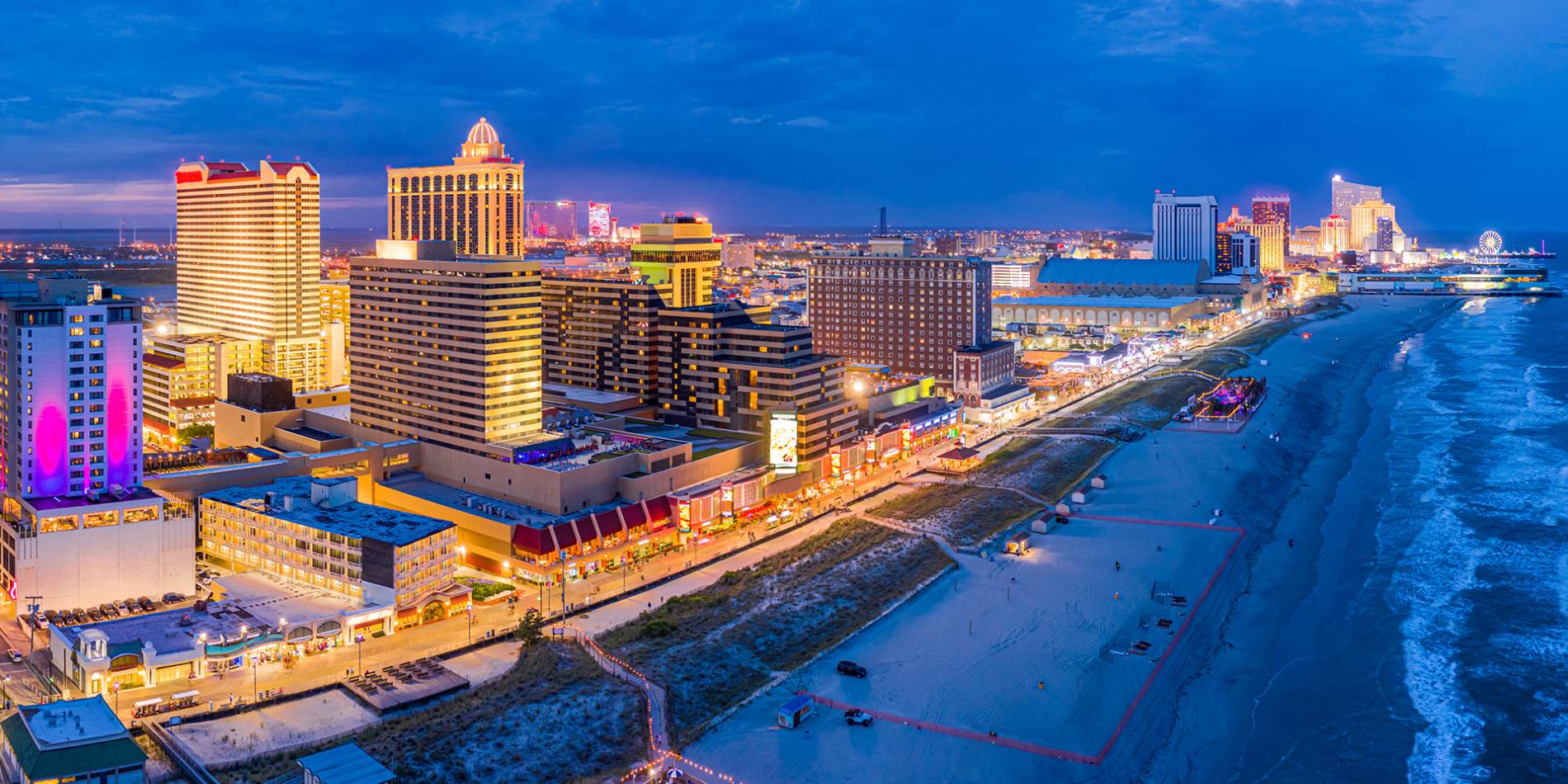 During this time most travelers who vacation to the East Coast of the United States (USA) prefer to spend their time in New York City and Washington DC. Both cities are symbols of U.S. tourism and have many tourist attractions. But what about New Jersey, a state next to New York?

New Jersey is indeed less famous than New York which has a worldwide name and is a bucket list of many travelers. But who would have thought New Jersey was the most expensive U.S. state, and the second richest in the U.S. also has exciting tourist attractions.

New Jersey is located between the cities of New York and Philadelphia. Its location close to New York makes many New Jersey residents comers com trip to New York for school and work.

Getting to New Jersey from New York is also very easy and fast. An NJ transit train ride from Penn station New York to Newark station, New Jersey is 20 minutes away. Tickets are $7.8 one way.

One of the most famous seaside resort towns on the northeastern coast of the United States. Atlantic City is famous for its Broadwalk, or 4-mile walking area. Here you can play at Steel Pier amusement park, ride a bike or tram while looking at the ocean view, walk to the aquarium, and also see the handprints of celebrities such as Frank Sinatra in Entrance to The Stars.

The park overlooks New York Bay, Liberty Island and Ellis Island (the island where the Statue of Liberty is located). In the park you’ll find liberation monuments dedicated to Holocaust victims, and Empty Sky, a 64-meter-long iron wall containing the names of the victims of the September 11th incident. Liberty State Park also features picnic, cycling and kayaking areas.

The small town is home to princeton’s famous university. In this small town, you can take a tour of Princenton University and visit the historic Princenton Battlefield State Park, a location that was once the site of american soldiers’ battles against the British. In addition, there is also the Clark House Museum which was once a hospital during the American war of independence.